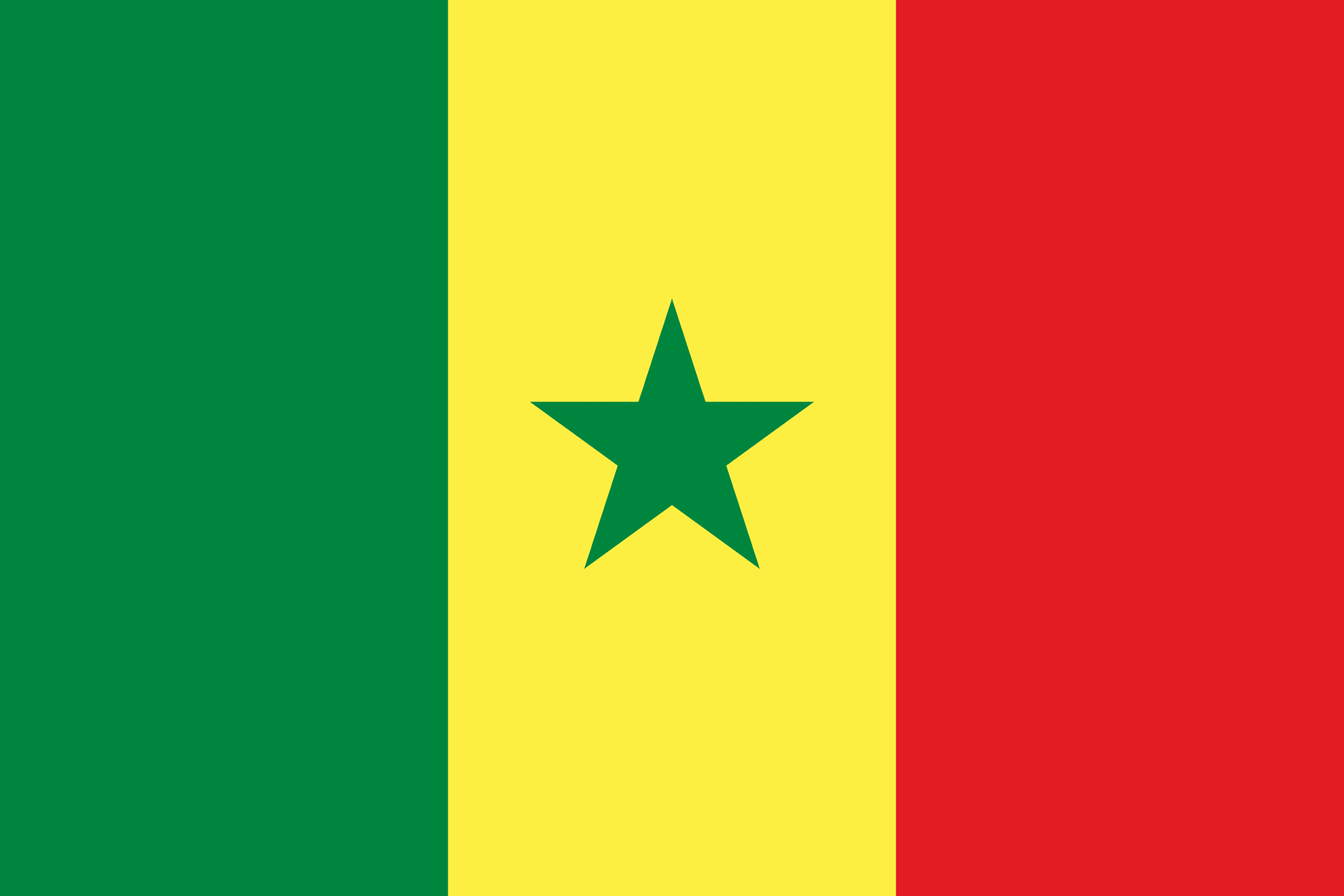 The Context
Positioned on the East side of the Atlantic Ocean, Senegal surrounds its much smaller neighbor, Gambia, and borders Guinea, Mali, and Mauritania. The country’s population of over 16.7 million people is mainly concentrated around the capital city of Dakar.

The pandemic significantly changed the country’s economic outlook, jeopardizing the socio-economic gains achieved over the last several years. The government’s efforts to assist its population during the global health crisis led to implementing the Economic and Social Resilience Program. However, the challenges of mitigating the pandemic’s impact while enabling sustainable and inclusive growth still persist.

ST Foundation’s Presence
The ST Foundation decided to bring the DU Program to the country in 2008, signing the first Convention with the ANPEJ (National Agency for Youth Employment). After 14 years of continuous presence and fulfilling experiences, we are still active in the country with the support of  Concept,  a Senegalese NGO that has become the Foundation’s operational arm in the region. 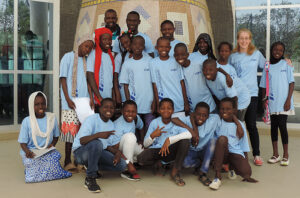 We were able to operate in over 25 cities through this collaboration, addressing issues like the lack of local infrastructure.  At the Program’s arrival in these areas, ICT tools and the related competencies were practically nonexistent. As the years went by, the organized training activities made a difference for many ICB students, who could find better jobs after attending our courses and/or continue studying computer science.

In 2018, due to the Program’s positive results, the Foundation decided to invest further in the country, bringing the T4K course for the first time to a Sub-Saharan country. The first Train the Trainer course was organized and managed by Giovanna Bottani. The goal of this initiative was to ensure the adequate preparation of this first group of trainers to cascade the initiative further. 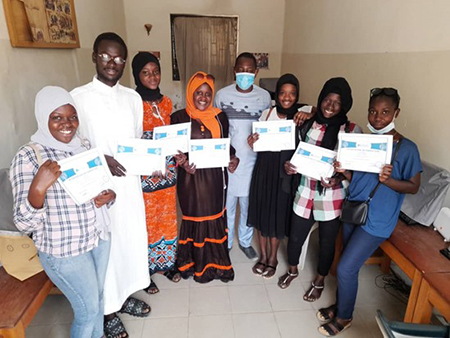 As in the vast majority of the operational countries in Senegal, all courses were put on hold in March 2020 because of the Covid 19 outbreak.

Starting from July 2020, the classes were gradually reorganized following a stable and constant positive trend. During the worst period of the pandemic, we also implemented multi-participant projects financed by the Italian Agency for Development and Cooperation (AICS), which ended in March 2022. All details are available on the dedicated webpage.

As of June 2022, almost all DU centers are regularly working, and over 150,000 beneficiaries have been reached since the DU Program’s inception.