In 2016, the ST Foundation strengthened its attention in improving the efficacy and efficiency of its mission bridging the digital divide among the most disadvantaged people in both developing and developed countries.

The Digital Unify Program offered free computer access and training to 403.150 beneficiaries since its inception and as of December 2016.

Image 1. Organizational Chart of the ST Foundation as of December 31, 2016

In 2016 the trainee breakdown by country is shown below: 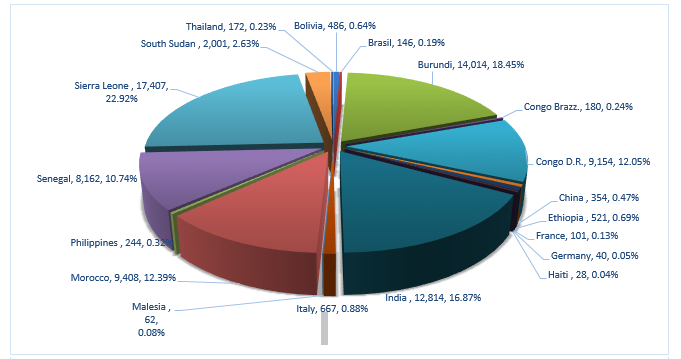 Images 1-2 Example of statistics showing the level of agreement with the indicated statements, according to the following scale:  1. Strongly disagree; 2. Disagree; 3. Uncertain; 4. Agree; 5. Strongly agree 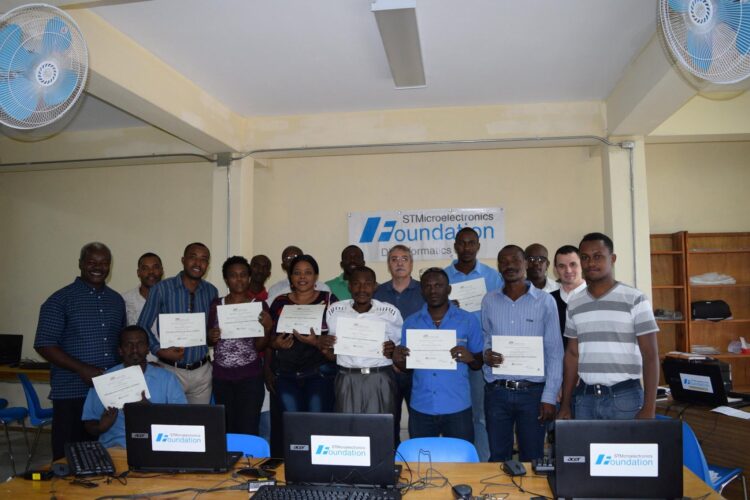